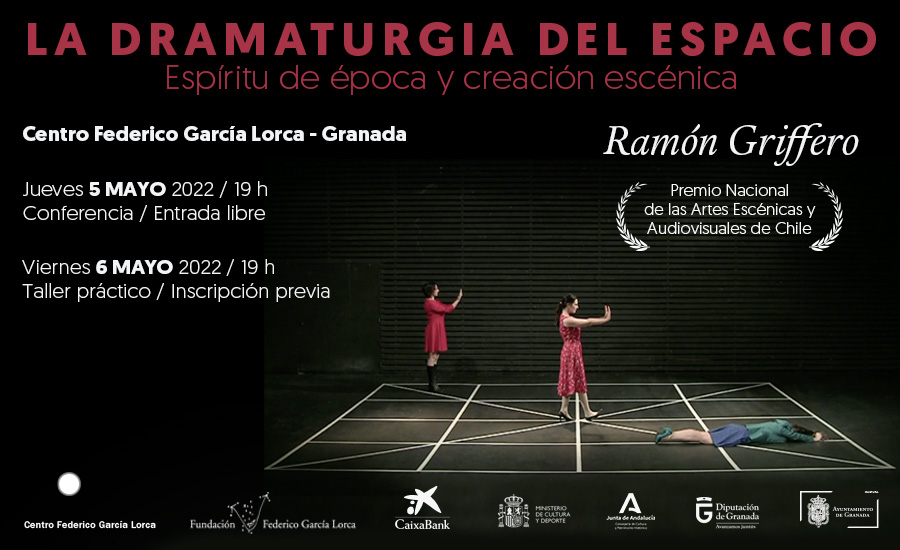 The dramaturgy of space. Epochal spirit and scenic creation.

Ramón Griffero Sánchez is a Chilean playwright and theatre director, one of the most outstanding in his country, who received the 14th. He is considered an emblematic figure of national theatre during the 1980s; his first productions are associated with the cultural and political resistance to the military dictatorship of Augusto Pinochet.

From his first local premieres, Ramón Griffero developed a dramatic proposal that renewed the traditional models of national theatre. His plays challenge the audience through themes and scenic elements that seek to awaken a reflection on the current situation of the country and contemporary society. Themes such as political conflicts and sexuality - tormented, associated with marginality, humiliation and violence - are explored by means of spatial constructions in which the scenographic intervenes as an active component of the plot, being a pioneer in the dignification of the queer in Chilean and Latin American dramaturgy. These innovations are synthesised in Ramón Griffero's main contribution to theatrical language: the dramaturgy of space, a proposal for the development of which he had the collaboration of set designer Herbert Jonckers.

He has given social creation workshops and undergraduate and postgraduate courses in the main academic centres in the country and in Latin America. Griffero's plays have been performed by various theatrical groups, both national and foreign, and he and his works have participated in international festivals in various countries.