Eduardo Arroyo (Madrid, 1937) is one of the most important and influential Spanish artists of the second half of the twentieth century and so far in the twenty-first. His work is ascribed to a critical figuration that is based on pop art and through which he maintains a high social and political commitment in which acidic irony is usually present.

Arroyo went into exile in Paris in 1958, and would not return to Spain until after Franco's death. This circumstance would be the cause that his work did not break into the national scene until the 80s. In the 60s his painting, characterized by an absence of spatial depth and flattening of perspective, and focused on Spanish themes with a critical, sometimes surrealist look, approached the postulates of the New Figuration.  The Four Dictators (1963), The Miner Silvino Zapico is Arrested by the Police (1967) and Spanish Knight (1970) are representative works of this period. From the period immediately after her return to Spain we highlight works such as Carmen Amaya fries sardines at the Waldorf Astoria (1988), Dama de Elche (1986) or Dama de Baza (1994).

After inaugurating an important retrospective of all his work at the Maeght Foundation (France) in July 2017, Eduardo Arroyo presents his latest exhibition, Granada, at the Federico García Lorca Center. From the recent series of illustrations (watercolors, collages, drawings, etc.) for the novel "La cocina del sultán", by Carlos Ballesta, Arroyo proposes a tour of a wide selection of his extensive work in graphic work as an illustration of numerous books in different types of edition. The exhibition is completed with a series of pieces that have a direct relationship with the city of Granada. 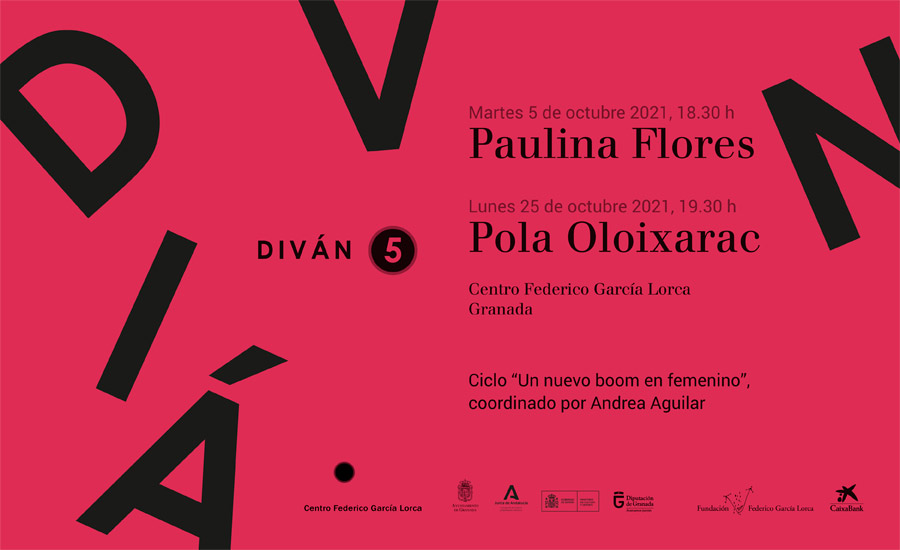