1929
Accompanied by Fernando de los Ríos, Lorca headed for New York, via Paris and London. In Paris they visited Mathilde Pomès and then stopped to see Salvador de Madariaga in London. On 19 JUNE they boarded the Olympic in Southhampton, arriving in New York a week later, where they were met by Ángel del Río, Gabriel García Maroto, León Felipe and José Camprubí. Lorca took a room in Furnald Hall at Columbia University and enrolled for an English-language course. He re-encountered Philip Cummings and Campbell Hackforth-Jones, having first met them at the Residencia de Estudiantes, and Mildred Adams, whom he already knew from Granada. León Felipe published a review of Gypsy Ballads in the Revista de Estudios Hispánicos. In AUGUST Lorca wrote El rey de Harlem (The King of Harlem) and 1910 (Intermedio), two of the first poems written for what was to become Poet in New York. The journal Alhambra, edited by Ángel Flores in New York, published two ballads translated into English and several photographs by Lorca. He made friends with Henry Herschel Brickell, the literary critic of The New York Herald. He went to Eden Mills, Vermont, to spend a few days at the home of Philip Cummings. Towards the end of AUGUST he spent some time at the summer home of Ángel del Río in Bushnellsville, in the Catskills. He also visited Federico de Onís in Newburgh. On 20 SEPTEMBER he was back in New York, now staying in John Jay Hall at Columbia. He wrote the film script Viaje a la luna (Trip to the Moon), which he planned to produce in collaboration with Emilio Armero from Mexico. He wrote the poem Infancia y muerte (Childhood and Death). Friendship with John Crow and Francis C. Hayes, and acquaintance with the poet Hart Crane. In OCTOBER the Wall Street crash occurred. In DECEMBER his sister Concha married Manuel Fernández Montesinos in Granada. 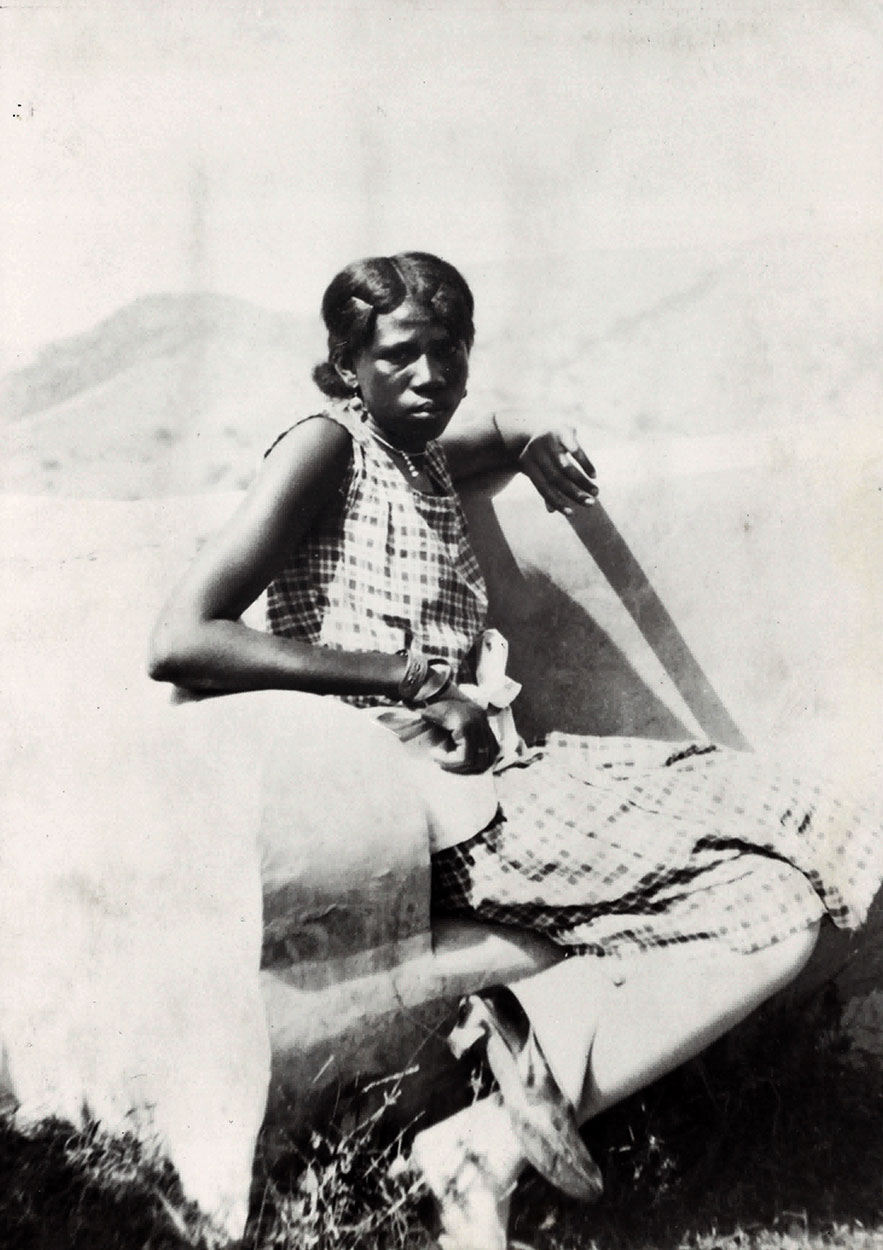 1930
In JANUARY Lorca left John Jay Hall to share a flat with a friend from the Residencia de Estudiantes, José Antonio Rubio Sacristán, who had just arrived in New York. At Vassar College he gave the lecture Pathos in the Spanish Lullaby. He gave a speech in honour of La Argentina, who had just made her New York debut, celebrated with a banquet at the Cosmopolitan Club. In FEBRUARY the bullfighter Ignacio Sánchez Mejías and La Argentinita arrived. Lorca introduced a talk about bullfighting given by Sánchez Mejías at the Instituto de las Españas. He worked with La Argentinita on harmonising popular Spanish songs. He was invited by the Hispano–Cuban Cultural Institution to give a series of talks about Havana and other Cuban cities. The Instituto de las Españas paid tribute to him, and he gave his lecture The Mechanics of Poetry. After travelling by train to Tampa, Florida, he took the steamboat Cuba to Havana, where he arrived on 6 MARCH and was met by his old friend José María Chacón y Calvo, the Cuban poet Juan Marinello and the journalist Rafael Suárez Solís. He got to know Antonio Quevedo and María Muñoz, a couple who were friends of Manuel de Falla. From MARCH to APRIL he gave a series of lectures at the Teatro Principal de la Comedia in Havana: The Mechanics of Poetry; A Paradise Closed to Many, Gardens Open to Few; Pathos in the Spanish Lullaby; The Poetic Image of Luis de Góngora; and La arquitectura del cante jondo (the Architecture of Cante Jondo). He worked on the play El público (The Public). Friendship with the Loynaz family, whose house he visited nearly every day, and for whom he read The Public. In the company of the writer Lydia Cabrera, an acquaintance from Madrid, he attended a ñáñiga ceremony. Conferences in Caibarién, presented by José María Chacón y Calvo, and in Cienfuegos and Santiago de Cuba. A reception in his honor in Santiago de las Vegas. He wrote Son de negros en Cuba (Son of Blacks in Cuba) and Oda a Walt Whitman (Ode to Walt Whitman) for inclusion in Poet in New York. In MAY his friends García Maroto and Adolfo Salazar arrived in Havana. Friendship with the Guatemalan writer Luis Cardoza Aragón. Lorca met Nicolás Guillén and José Lezama Lima. He was admitted to a clinic to have some warts removed. In JUNE a farewell dinner was held in Lorca’s honour at the Hotel Bristol, organised by Revista de Avance. On 12 June he boarded the Manuel Arnús which, after stopping in New York, sailed on to Cadiz, where it docked on 30 June. 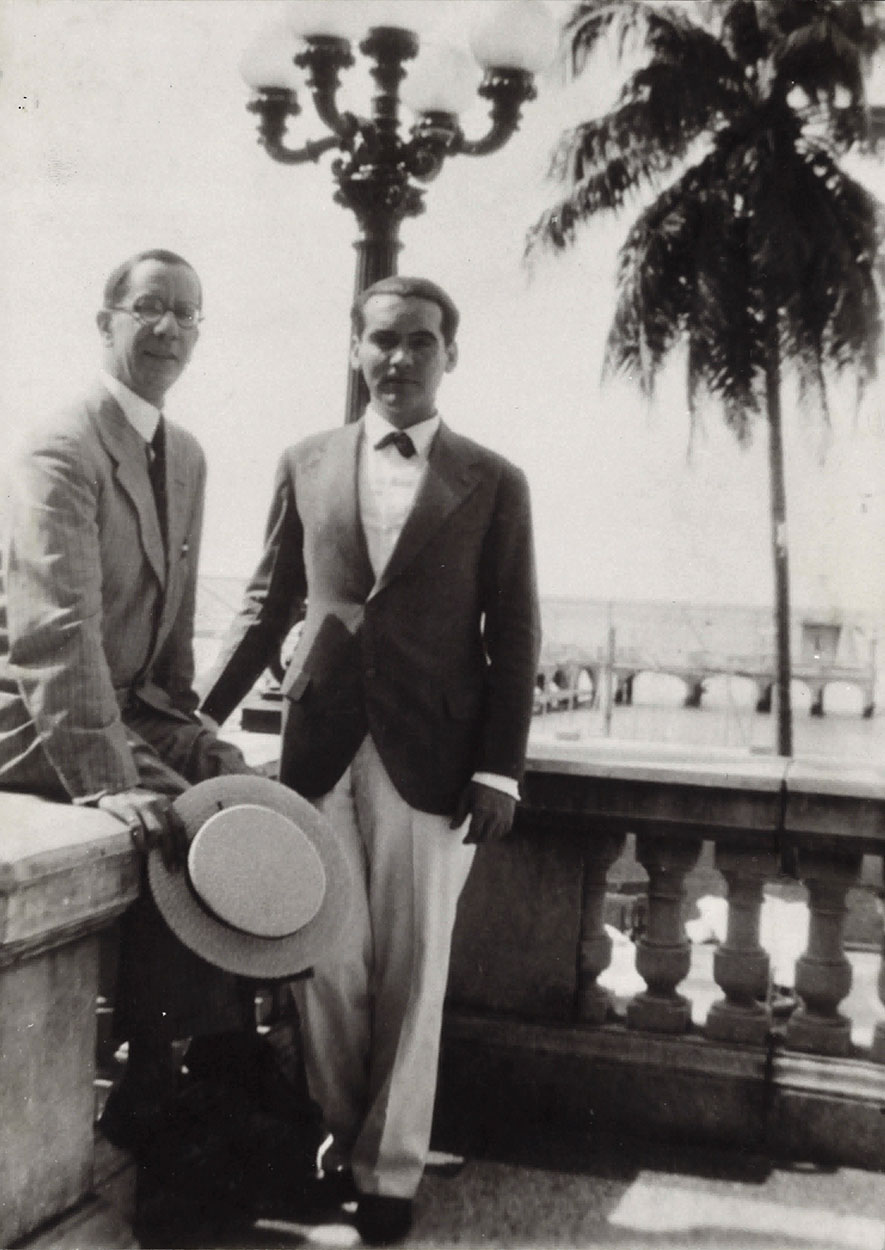 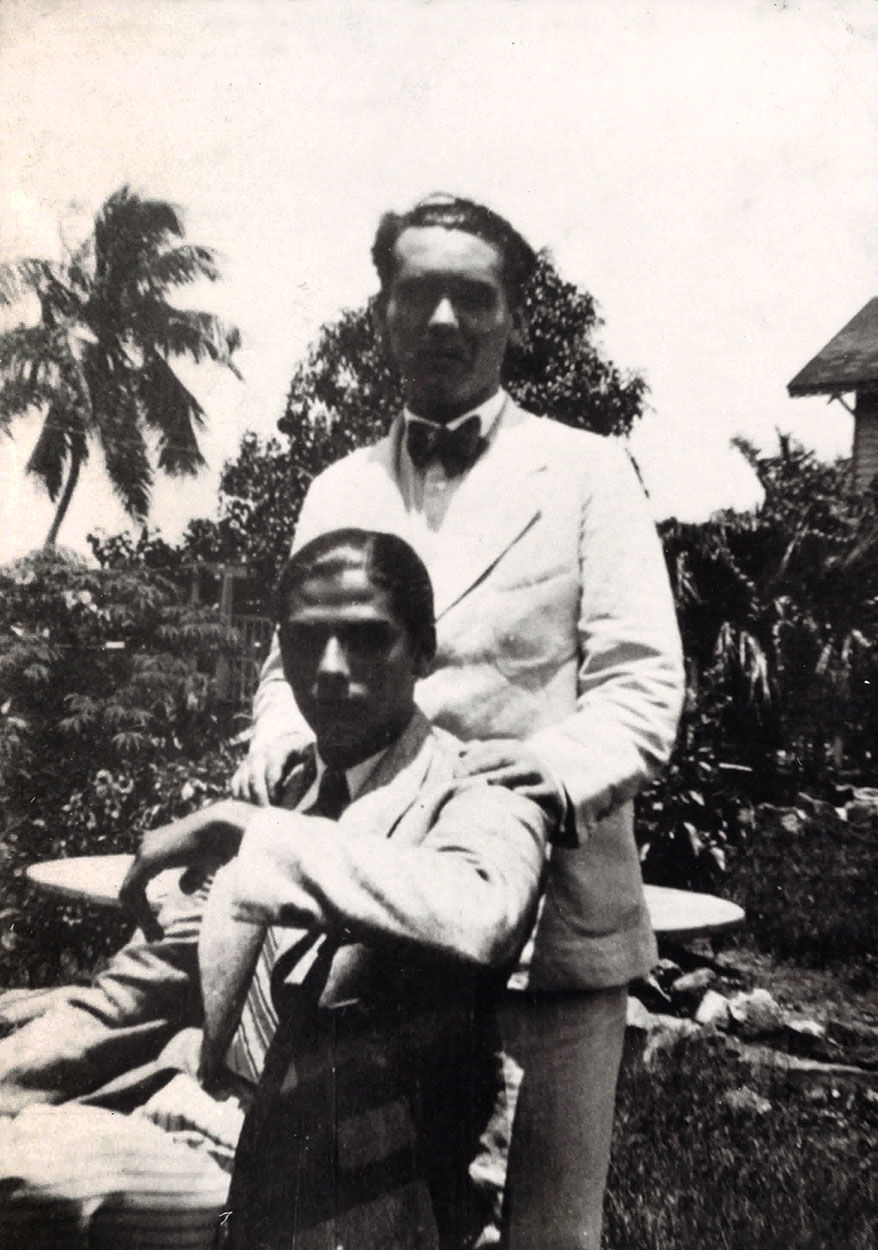